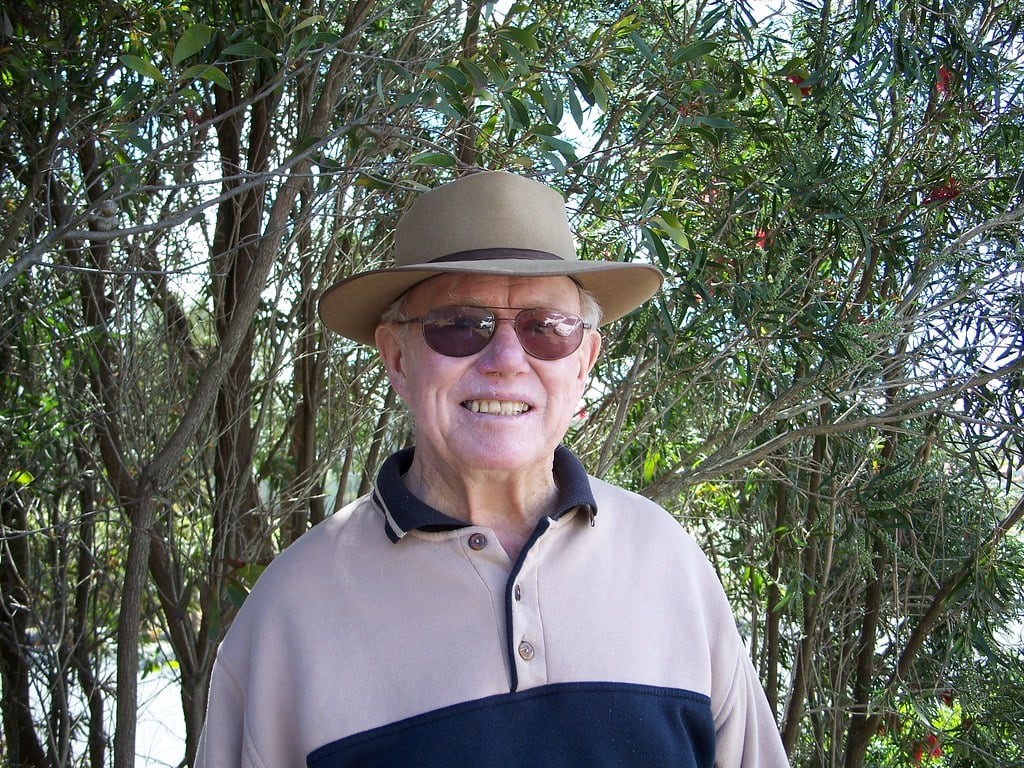 He received many awards, including W.P. Iggulden Award for Services to gliding; Ryan Award for Airworthiness; Member of the Order of Australia (AM) for services to gliding; the Lilienthal Medal, highest award from IGC/FAI. Alan was a Life Member of Melbourne Gliding Club, known previously as the Victorian Motorless Flight Group.

Alan became involved in gliding in 1943 when he joined a small band of people at CAC (aircraft factory) to build a Primary glider. He had his first flight in 1944 in a two seater but it was 1953 before he flew a two seater in Australia, so all his training was solo in Primaries. During the past 69 years he has flown over 140 types of gliders in 12 countries. He flew in Regional, State and National competitions for many years, becoming the reserve pilot for the 1962 Worlds in the Argentine. Alan started power flying (legally) 1970 in the USA and now flown over 35 types, mainly aerotowing gliders.

The most significant activity was firstly as a staff member then Director of the National Gliding School where Instructors and Airworthiness Engineers came together for two weeks, initially to bring about standardization in every club in Australia and to write the GFA MOSP, Instructors Handbook and Glider Repair and Maintenance documents. The NGS ran for 16 years and it was then considered that the States could take on the training role.

In 1976 Alan was invited to become a member of the OSTIV Sailplane Development Panel and was appointed convenor of both the Fatigue/Service Life and Crashworthiness Panels and is now an Honorary member of OSTIV.

In 1994 Alan was given an Order of Australia AM for his services to Australian gliding. Alan received the highest FAI gliding award, the Lilienthal Medal, in 2007 for his eminent services to the international gliding community over many decades, and in particular for his extensive and substantial contribution to glider airworthiness and sailplane fatigue life.