Details to be confirmed.

The Horsham Week competition has operating continuously since 1967 and is an opportunity for friendly competition flying in some of the safest country in Australia (nearly every paddock is a one-mile square airfield standard surface).   The Horsham Club wanted this competition to be one where pilots who were quite inexperienced at competition flying could be welcome, feel that they were amongst friends and mentors, and where the fear of outlandings would not stop people from having fun. 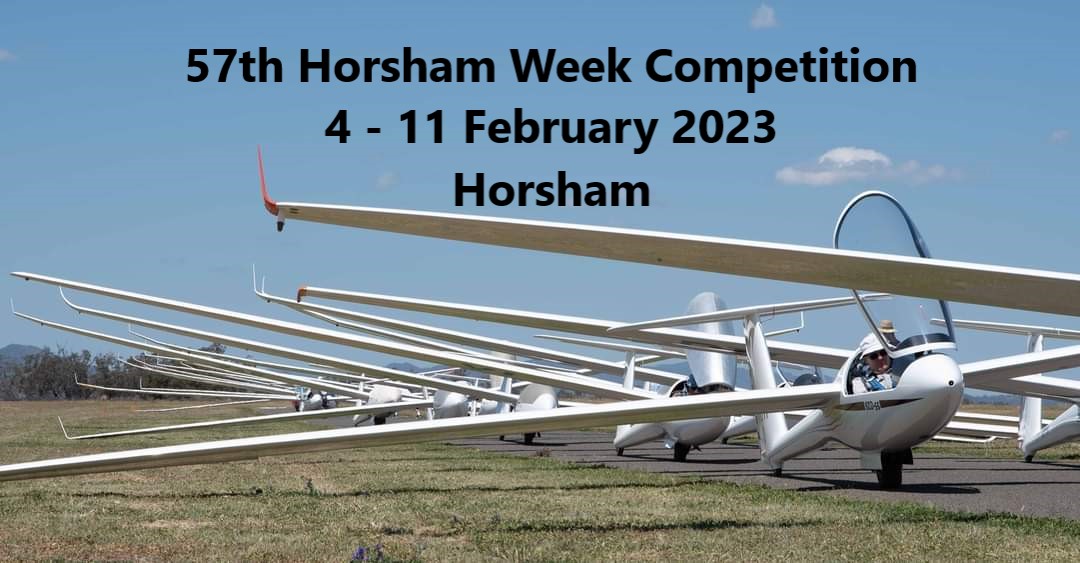 The competition is run at minimum cost and keeps sufficient funds in the bank to cope with two successive wipe outs due to bad weather.

Past winners, photos, and articles are available on the competition website.

VSA Come & Get it Trophy (CAGIT)

Frank Van Der Hoeven Bendigo Gliding Club has “snatched” the Come and Get It Trophy CAGIT. It is now available to anyone to come and get it from Raywood. Read More…

For many years now, New South Wales gliding have had a ‘Come & Get It’ Trophy which their clubs compete to collect after a cross country flight to another club site where the trophy currently resides.   Occasionally a number of Victorian pilots have crossed the Murray river to NSW sites and ‘stolen’ it.   However it is a very big task for pilots in Central and Western districts of Victoria to attempt to collect it from NSW.
Accordingly we thought it was about time that Victoria had their own trophy to encourage cross country activity and friendly rivalry between our clubs. 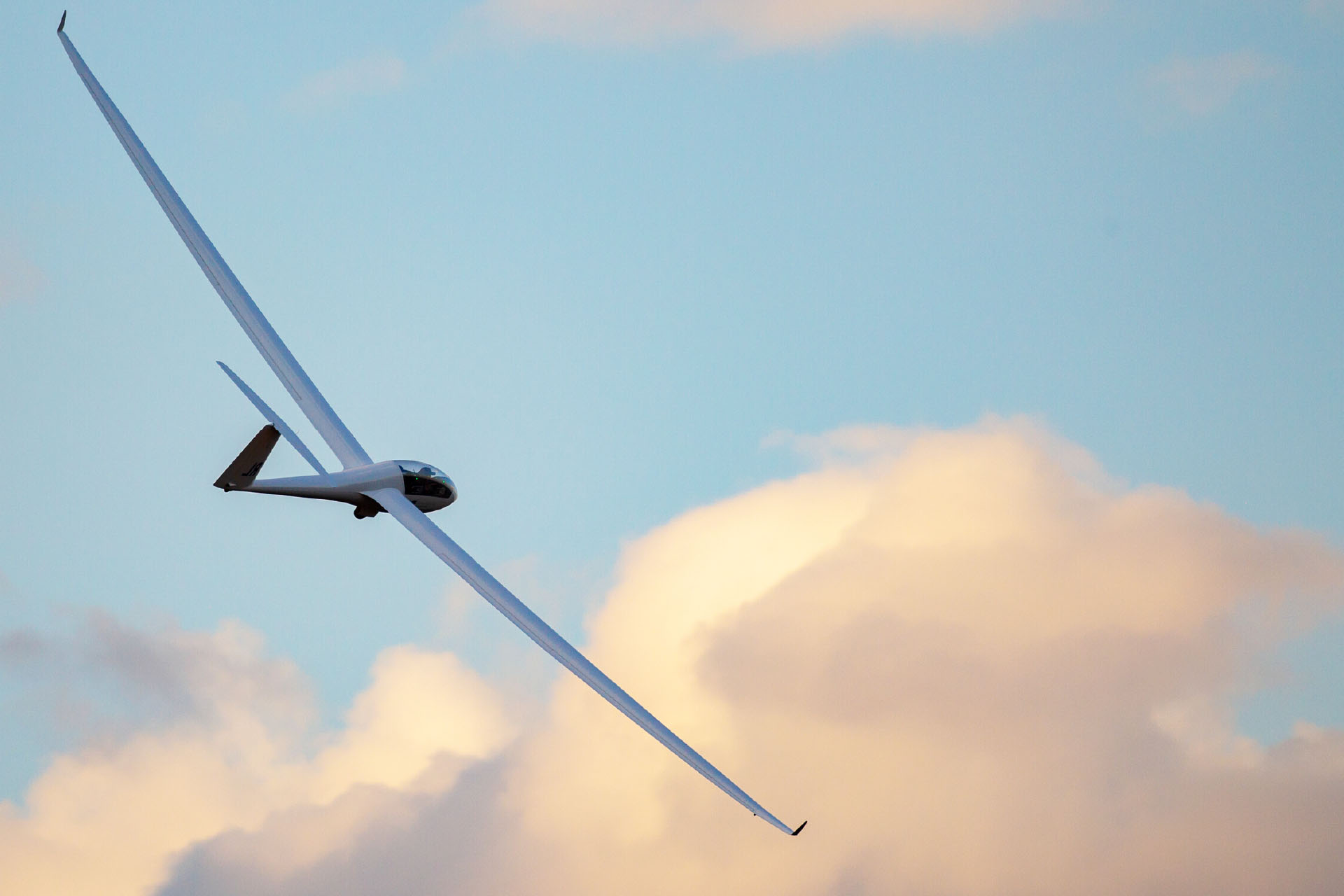 The basic rules are:

1. You must launch from your home club and make a successful goal flight to the club holding the trophy to claim it.
2. If the glider is fitted with an engine, engine only to be used for the initial launch and not to extend the flight.  Gliders with engine to provide log of flight.
4. Clubs and their pilots claiming the CAGIT are encouraged to write a short story about their flight for the GFA magazine.
5. The claimant of the CAGIT is to notify the VSA secretary of its new location.
6. VSA CAGIT can only be claimed and held by VSA clubs.  That said we will certainly recognise the efforts of pilots from neighbouring States who succeed in ‘raiding’ us for it.
7. CAGIT to be engraved by the claiming club at their own expense.

VSA COME & GET IT TROPHY (CAGIT)