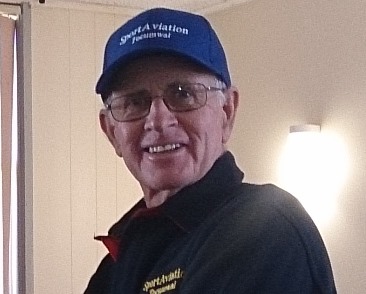 The VSA Presidents Award recognises the significant contribution Eddie Madden has made to gliding over many years through his SportAviation business.

Any aviation business is challenging and none more so than recreational aviation. Eddie has shown great perseverance in maintaining SportAviation as a viable operation which has introduced many people to gliding and thereby assisted membership growth in the VSA and GFA. Eddie’s operation has also assisted visiting pilots to fly at Tocumwal and contributed to Tocumwal’s ongoing reputation as a premier cross country site.

The VSA Committee also recognise the support Eddie has given the VSA by attending and contributing to our Club Presidents meetings every year.