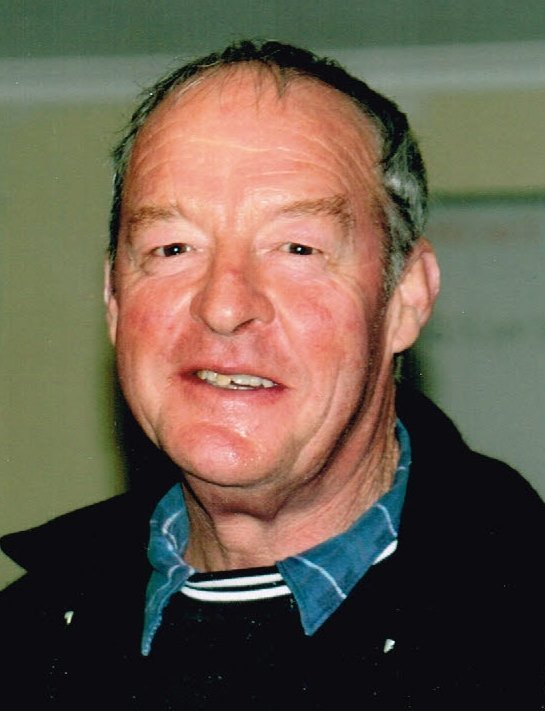 First gliding experience was in August 1970 with Haidyn Dunn at the Geelong Gliding Club and this was instigated by a long love of free flight model gliders.

An Airforce career saw numerous postings and Paul was a member of gliding clubs attached to my posting either through the base or through local clubs when Airforce clubs were not available.