The President advised that Associations such as the VSA need to continue to recognize the achievements and ontributions of our Victorian and Tasmanian clubs and members. Today is all about celebrating our achievements and efforts. 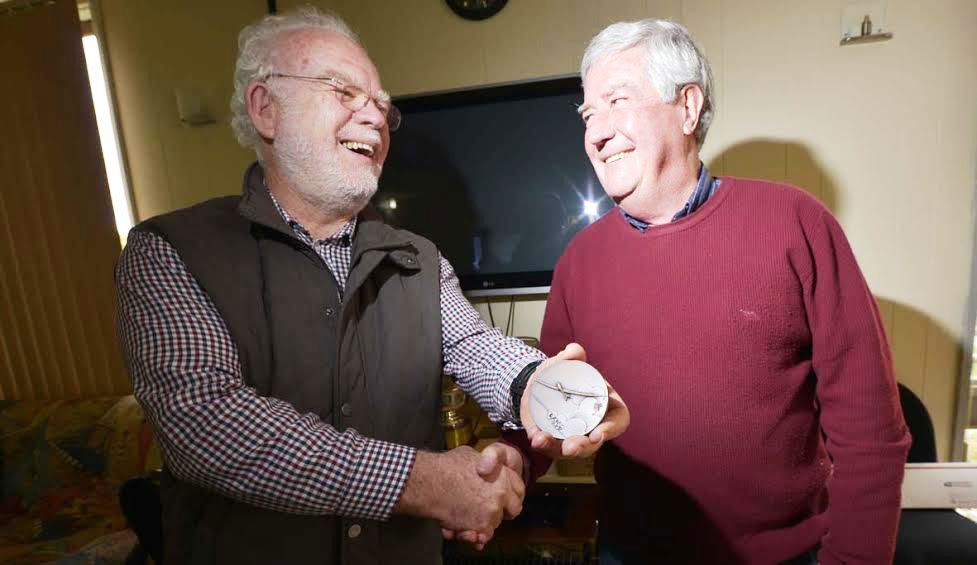 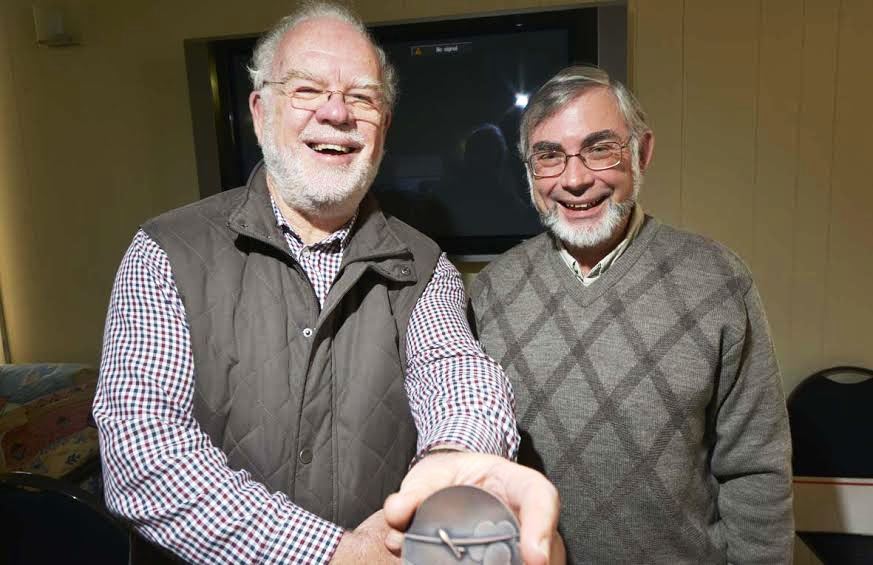 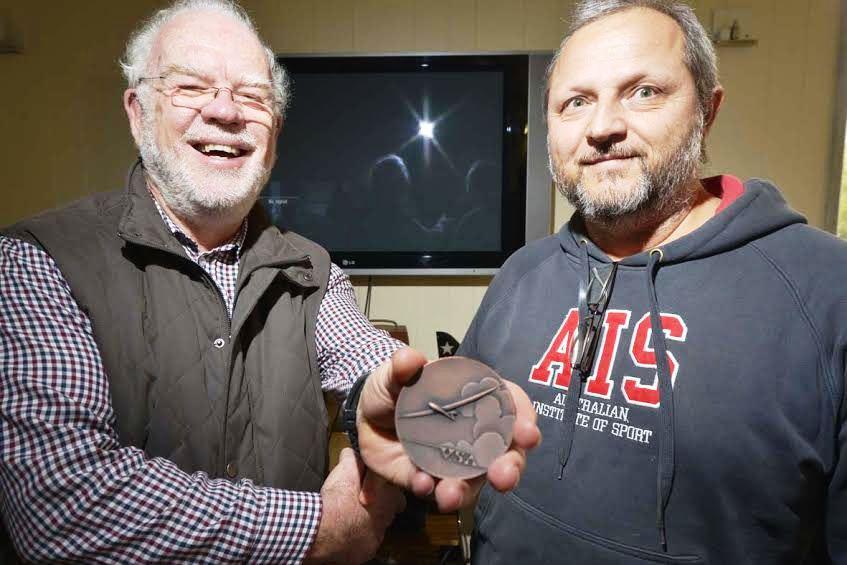 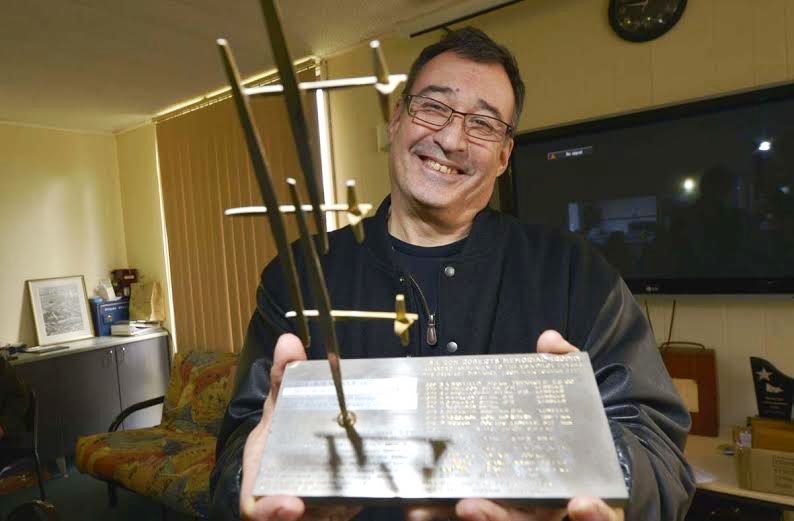 Bob Nicholls (GCV) with his 1,003 km flight on Jan 2 Bob is overseas accepted by John Switala 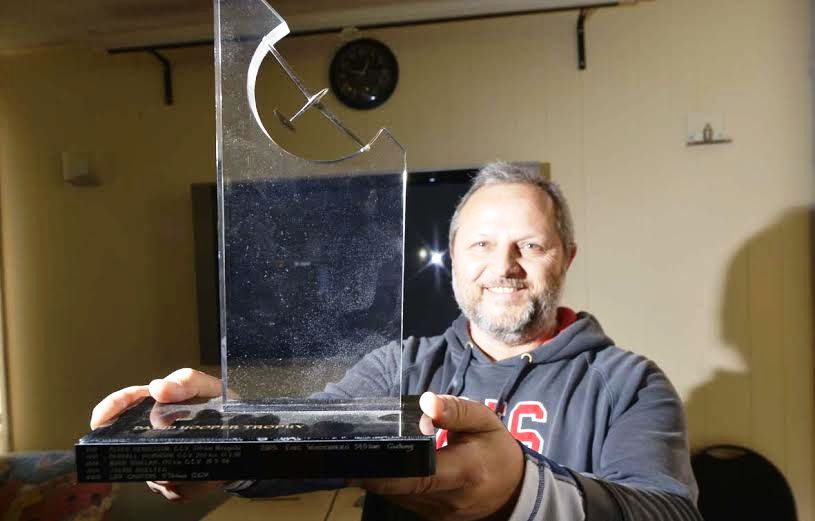 Eric Woudenberg (Geelong) with his 545.96 km in LS­4 on Feb 2nd, VH­UKA, out and return from Tocumwal to somewhere close to West Wyalong. It was a declared flight and Eric received a badge for it Eric is overseas accepted by Jarek Mosiejewski 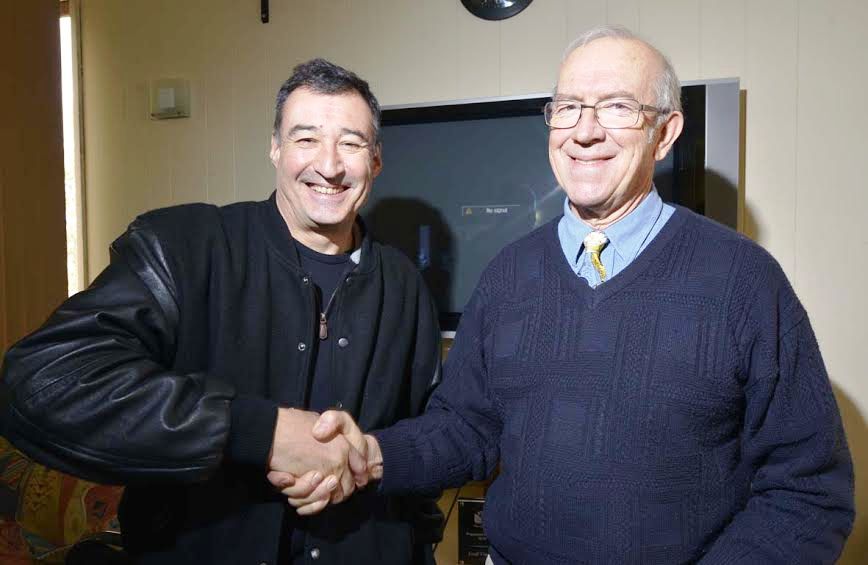 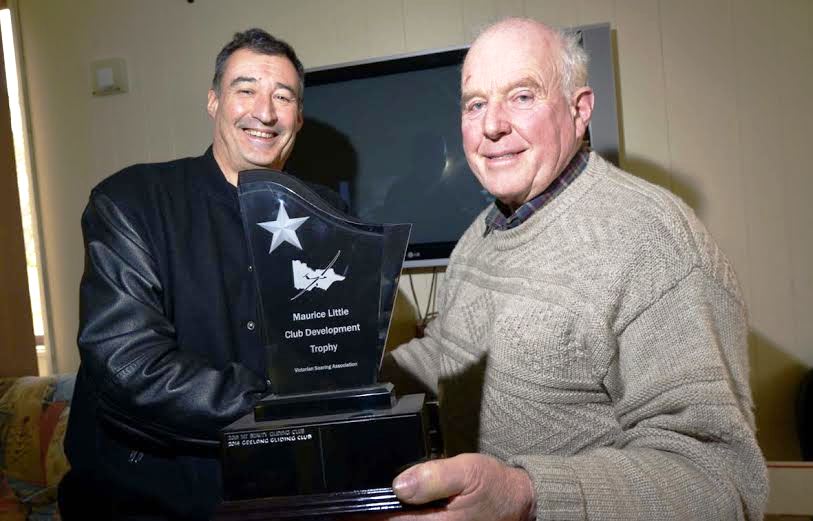 Gliding Club of Tasmania in recognition of club development over recent years, including their new (to them) 2 seater, increased instructors and increased membership. Accepted by John Spilsbury 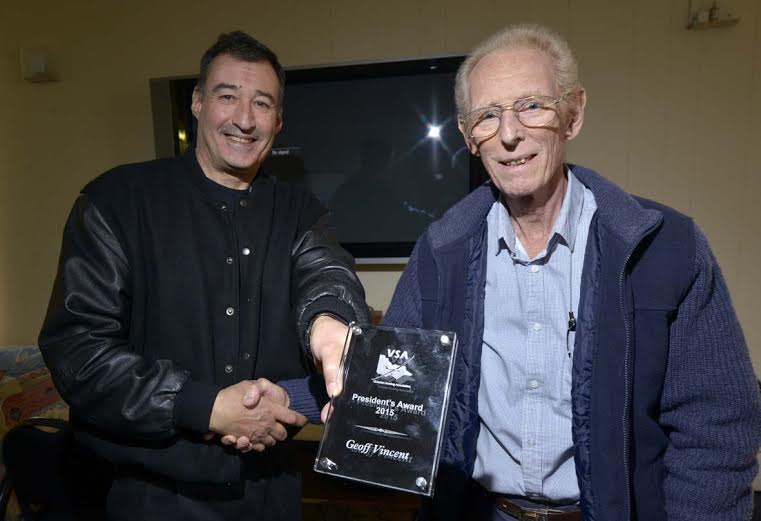 9. Presidents Award for significant contribution to the VSA and gliding:

Geoff Vincent (Grampians) for his untiring efforts to assist VSA members with wave gliding at the Grampians.

Like all of us here, Ian had a fascination with aeroplanes growing up in Hampton, riding his bike to Moorabbin airport just to watch them come and go. His first flight in a glider was on aerotow behind a tiger moth at Horsham in 1973 while at Longerenong Agricultural College. His interest was sustained with radio control models until he moved to Mildura in 1989. A doorway to flying heaven at the time. First flight in the Blanik GOZ on 14 October 1989. First solo on flight 39 6/6/1991. It was a hangar flight just at sundown, what a hoot. He enjoyed the club environment, local flying, progressing to the Single Astir and LS3A. The CFI of the time, Ian Conroy selected Ian for instructor training and An Air Experience Rating followed on 19 September 1995, level 1 Rating certified by Mike Valentine on 14 February 1998 and Level 2 rating came about on 31 July 1998. When Ian Conroy left the district, Ian became the CFI in July 2002 and continues that position to the present. Along the way he took on the position of club secretary from 1998 to 2011 and the club treasurer from 1998 to the present. There is nothing wrong with aiming high and running parallel to gliding, Ian obtained an unrestricted GA licence in July 2000 with Jack Funnel at Mildura  training in the Tomahawk and an RAAus licence followed in 2003. He commenced an RAAus Fling School at the Sunraysia Gliding Club in 2005 with Keith Hills Sinus motorglider. This plane was probably a little challenging for learning and in 2007 relocated the school to Mildura airport using a Jabiru J230 until 2011 when the aeroplane owner and good friend Ernie Straub died as a result of a long illness.