The closing ceremony of the WWGC Lake Keepit saw the French team receive the gold medal for their combined peformance followed by Great Britain with silver and Italy receiving the bronze medal.

France dominated the 18m Class with a consistent performances by top class pilots Melanie Gaduolet and Anne Ducarouge who won 1st and 2nd places in a near perfect performance over ten days of racing. Katrin Senne of Germany who was the reigning world champion took third place in a determined effort showing her champion credentials. 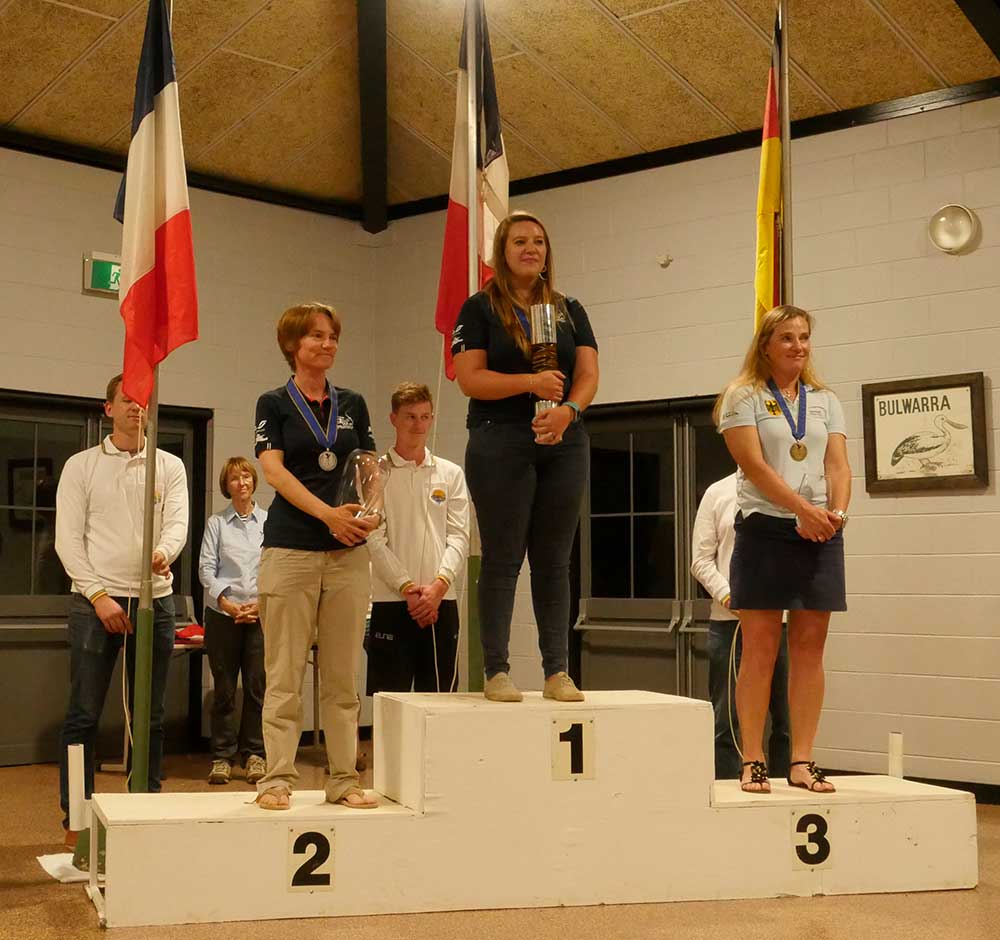 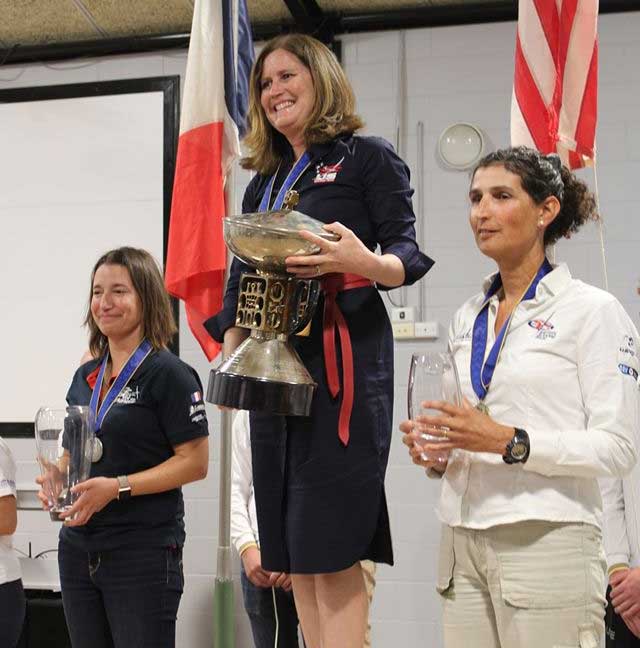 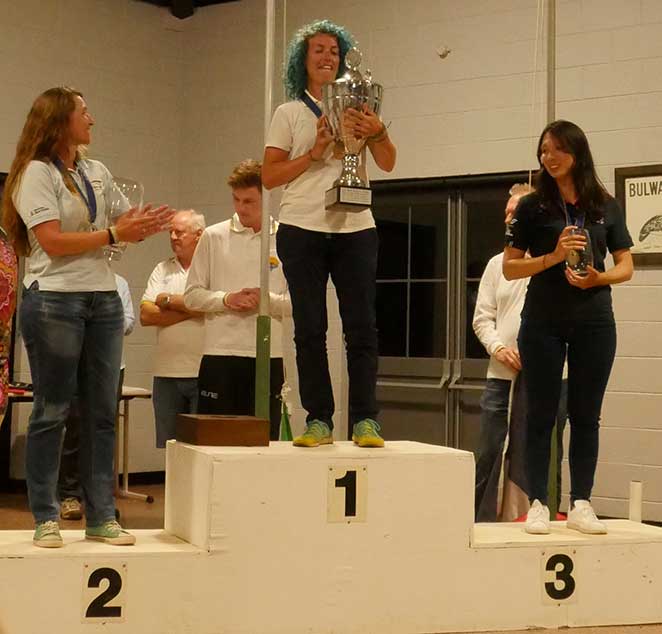 The full results can be seen at Soaring Spot

Congratulations to all the pilots and teams for a well fought competition.

Tasks were set on the the final day of the championships and the competitors and crews dutifully gridded all the gliders. However, it seemed unlikely due to the weather that the fleet would actually be able to be launched. After waiting on the grid for an extra hour and half after the official launch time of 11:30am the day was finally cancelled.

In the meantime, a festival atmosphere took hold, with music and dancing. The mood was friendly and happy. When the day was cancelled relief and sadness were felt by all that the great event had come to its conclusion.

The competitors on the grid waiting to find out if they were going to fly on the last day of WWGC Lake Keepit. 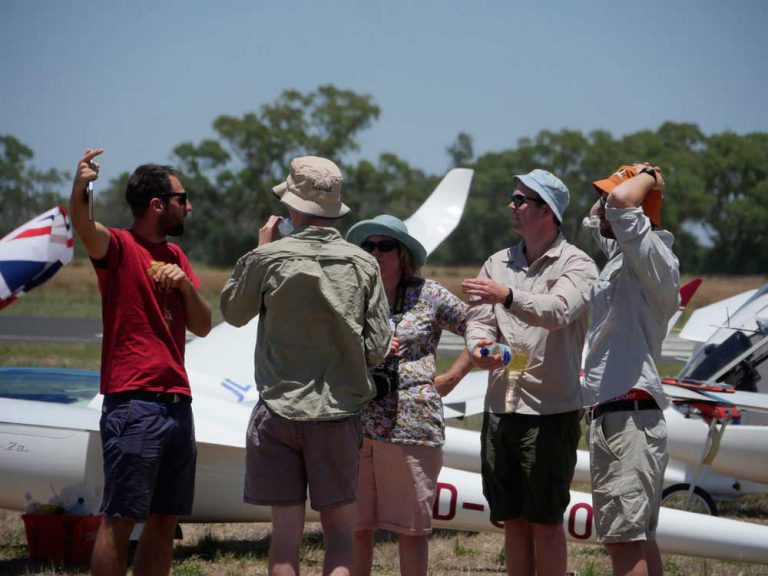 Expressions of Interest for hosting next season’s Nationals 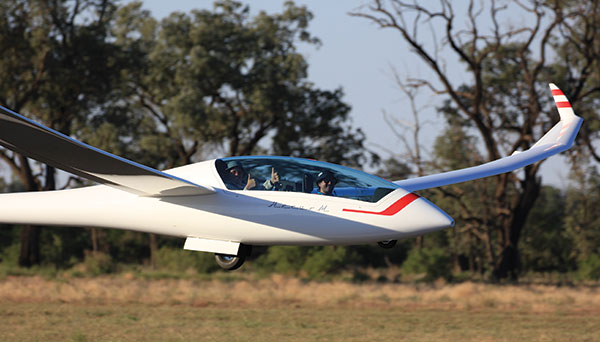 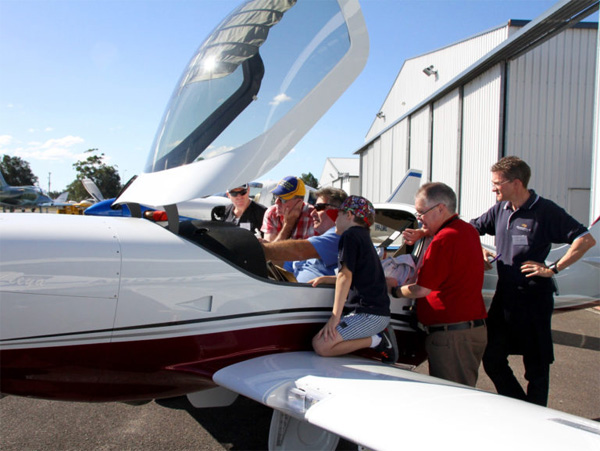 AUSFLY 2020 All Aviators Under One Sky 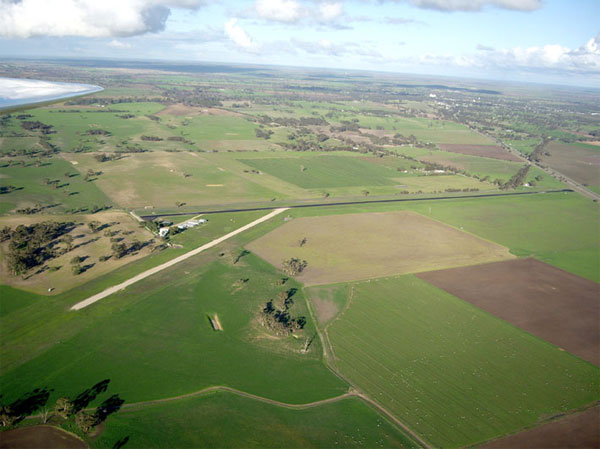 WHAT SIMULATOR TO CHOOSE?

Next
Expressions of Interest for hosting next season’s Nationals